In 1923, a new association was born, founded by members of the Catholic Church inspired by the action of catholic scouts from Italy. Since then, CNE – Corpo Nacional de Escutas – grew and quickly spread all over the national territory, offering opportunities for personal growth, to several generations of young people in the Portuguese society. CNE survived the threats of Estado Novo – a Dictatorship period – strengthening with the implementation of democracy in 1974.

CNE has known how to adapt to new times, by renewing its pedagogical proposal whenever necessary, as it happened in 2009. In the same way, training methods and topics of our responsible adults have been subject to constant updates and improvements, being internationally recognised by the World Organisation of the Scout Movement. CNE has a scout museum in Lisbon, where a vast collection of objects, memories and documents about Scouting in Portugal are available.

CNE is a member of the World Organisation of the Scout Movement (WOSM, www.scout.org) since 1929. CNE is a recognised institution of Public Utility by the Portuguese Government. CNE is a movement of the Catholic Church and proudly assumes its christen responsibility in the society.

CNE is also a member of:

We’re a non-formal movement of youth education, nonprofit, non-political and non-governmental. Where we are and how many are we Currently, with over 72.000 scouts in 1.100 local groups on the national territory, the autonomous regions of the Azores and Madeira, Geneva and Macau, CNE is the largest Portuguese scout association, as well as the biggest Portuguese youth association. Our associates are distributed by feminine and masculine gender in identical proportions. In our Groups and intermediate structures we have over 16 thousand Cub scouts, about 19 thousand Scouts and 15 thousand Pioneers, over 7 thousand Rovers and more than 14 thousand Leaders. The effective number of CNE member has continually grown, which considering the decrease of our birthrate, reveals the acceptance of Scouting in the Portuguese society. 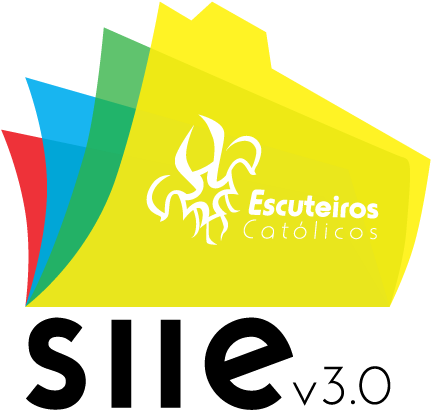